The ARK CLS Seismic Spectral Blueing plugin is a technique that shapes the seismic spectrum to optimise the vertical resolution without boosting noise to an unacceptable level. The spectrum is reshaped to 'match' observed behaviour of reflectivity data obtained from wells. In a global sense, the well-reflectivity spectrum shows that the higher the frequency the higher the amplitude. We refer to this as the spectrum being blued.

SSB sections are usually easier to interpret and reveal more information about the subsurface. Small scale faulting, not seen on the original section, is often observed. Such additional information can be useful during well planning. SSB is rapid, easy to use, inexpensive, robust and does not require expert users. The science behind SSB originates with BP and is closely linked to Seismic Coloured Inversion (SCI), another OpendTect plugin. 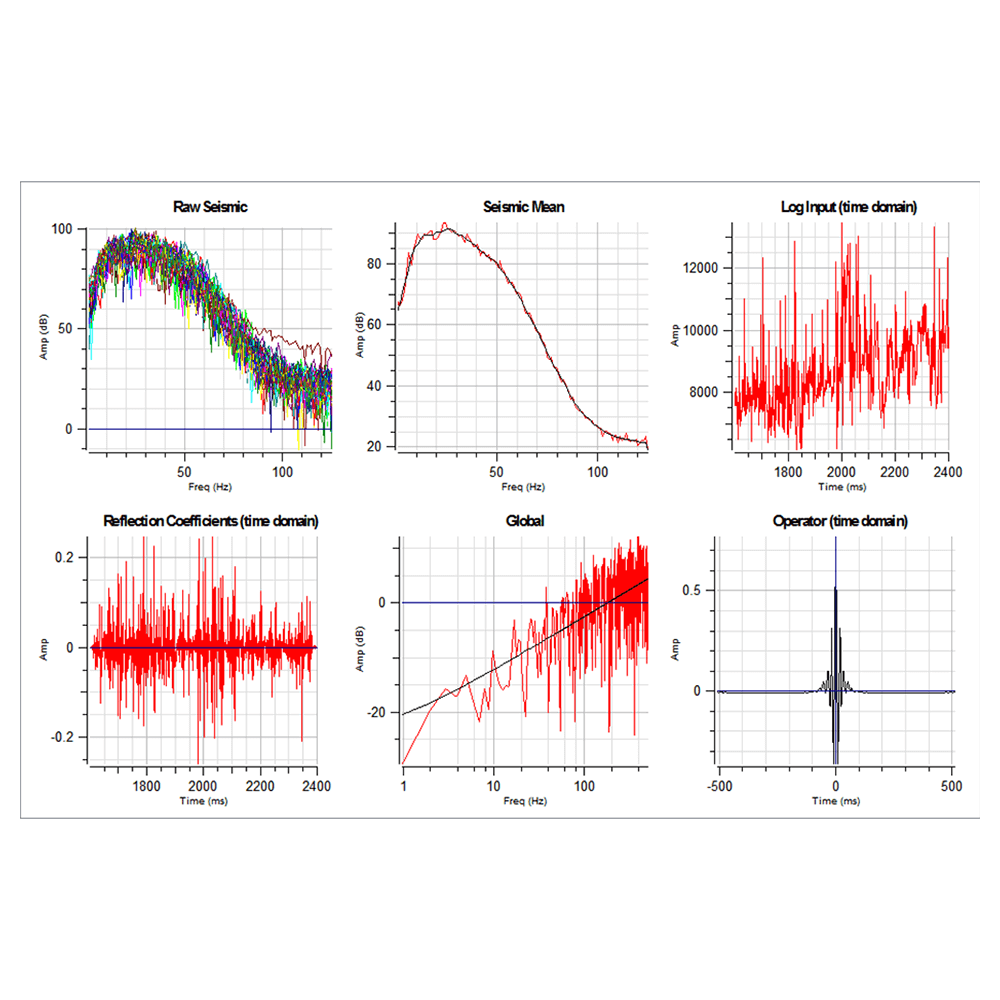 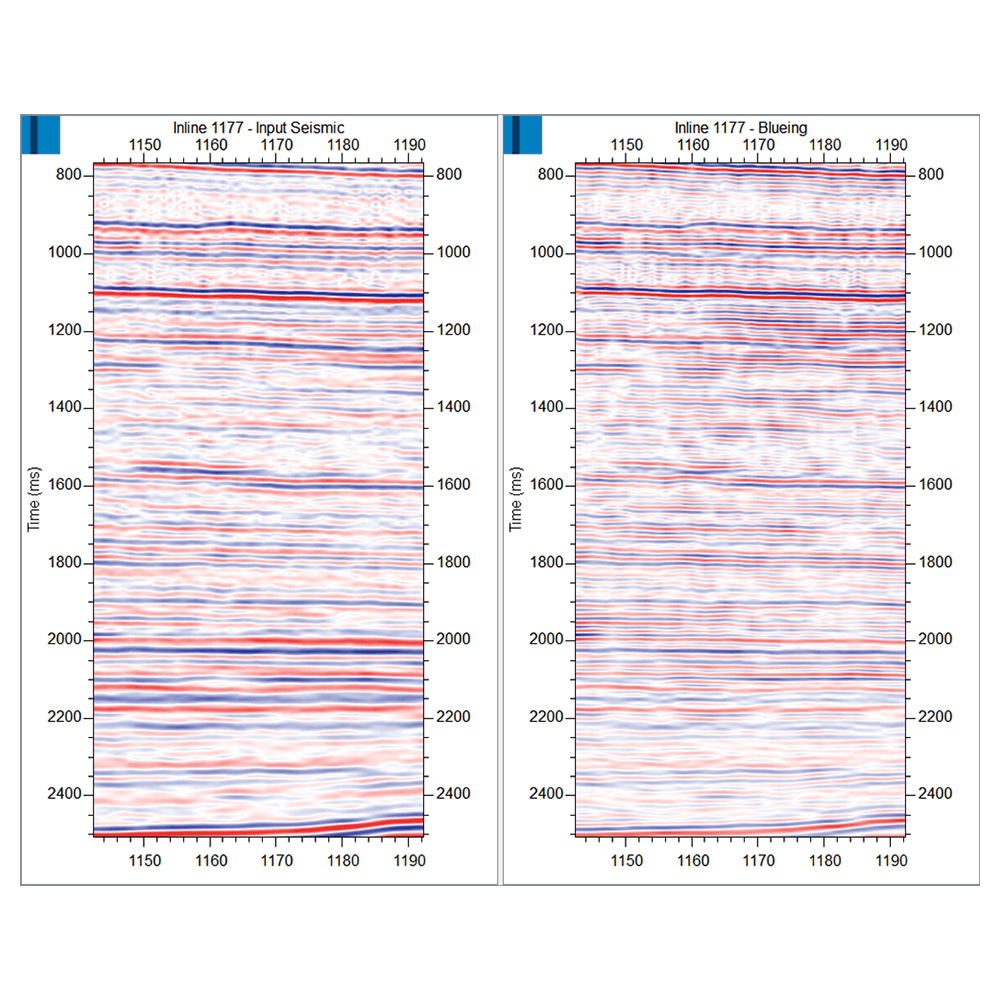 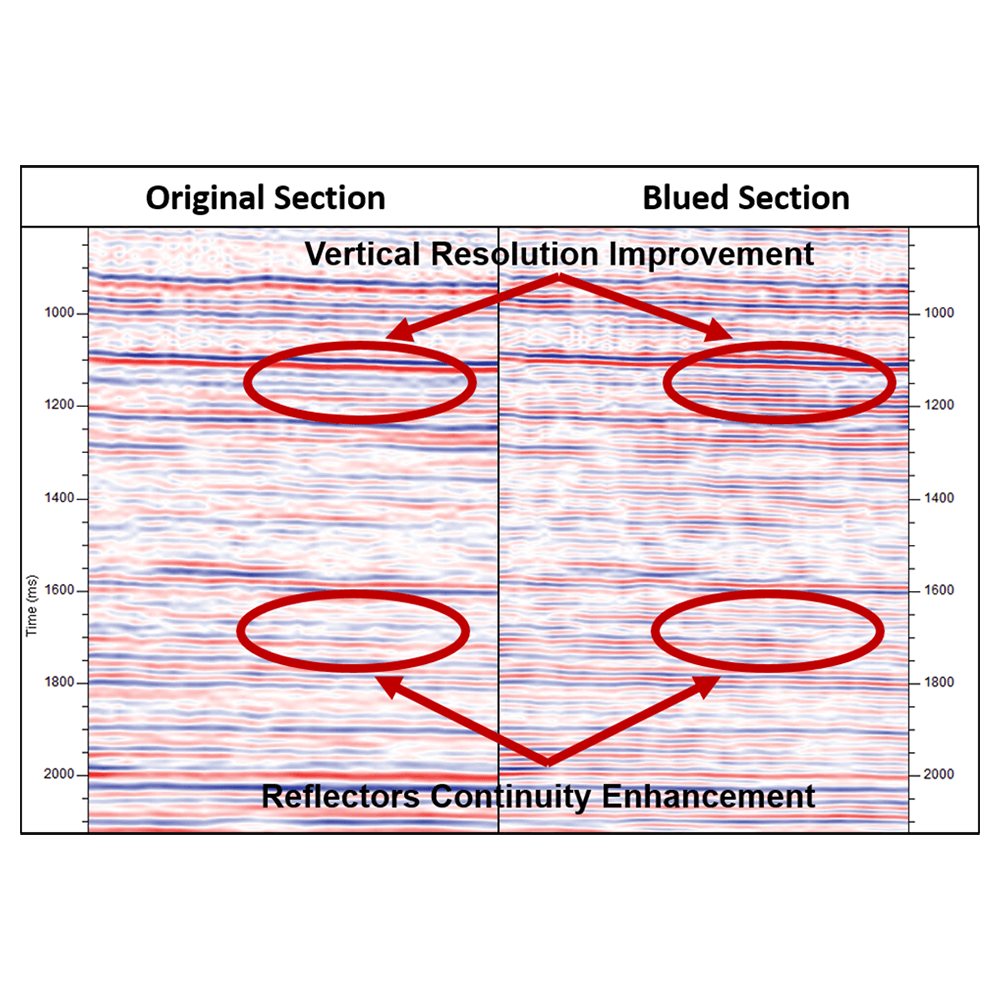